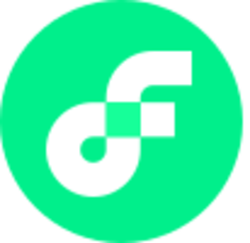 Shows all time high and all time low reached till date.

Across 50 exchanges, price of Flow is lowest on Binance.

Dapper Labs was the original creator behind Flow blockchain as well as Cryptokitties, Dapper, and NBA Top Shot. Publicly-announced Dapper Labs partners include the NBA and NBPA, Warner Music Group and UFC. Notable investors in Dapper Labs include Andreessen Horowitz, Union Square Ventures, Venrock, Google Ventures, Samsung, and the founders of Dreamworks, Reddit, Coinbase, Zynga, and AngelList, among others.

Are you sure you want to logout?